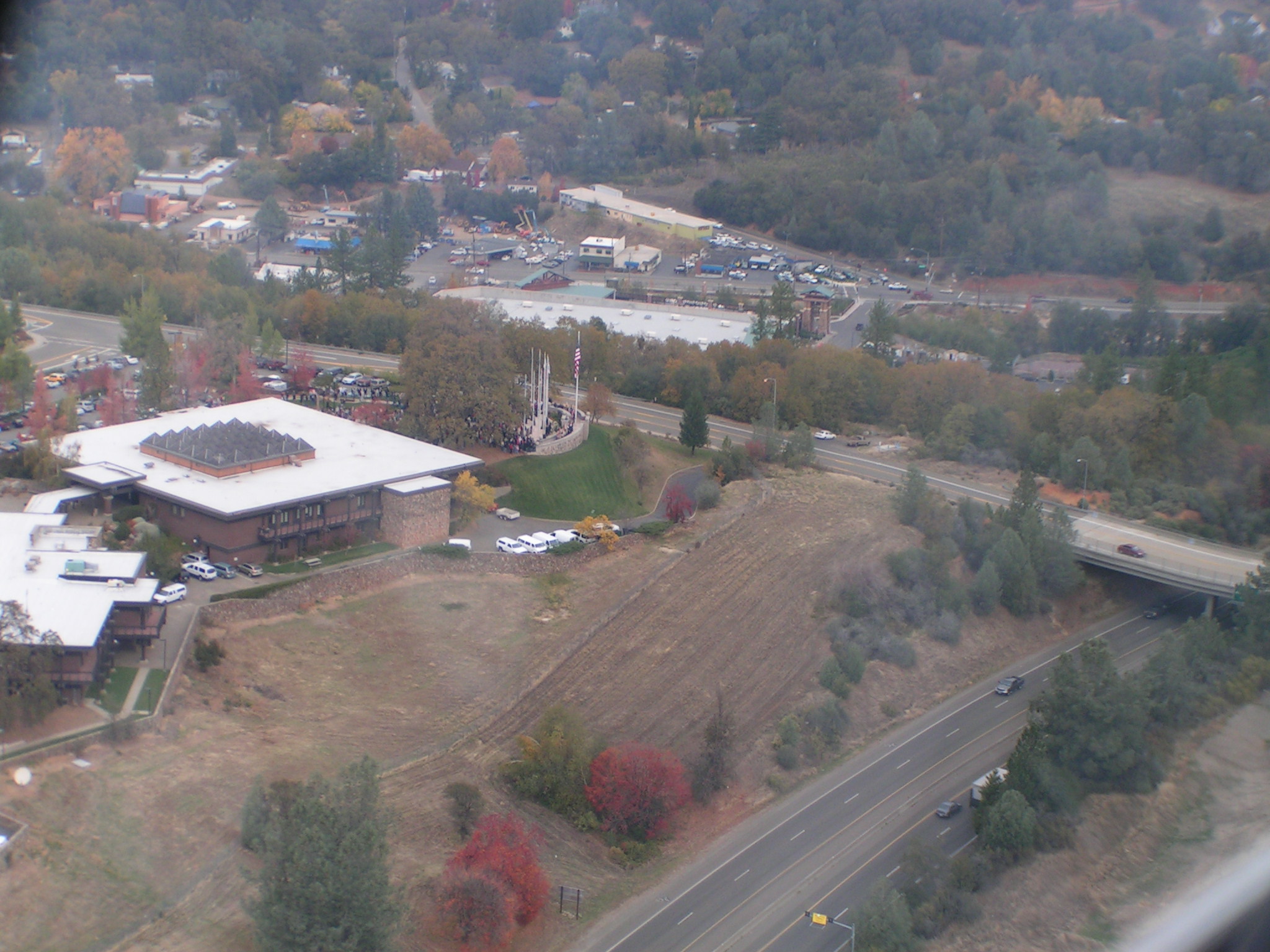 With the recent installation of the Sky Mote overcrossing sign at Fair Lane and eastbound Highway 50, a two-year project of the Placerville Friends of the Veterans Monument was at last realized. 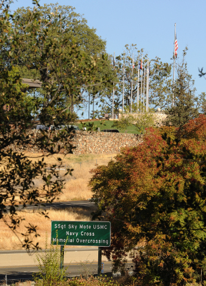 The Sky Mote Overcrossing sign stands along eastbound Highway 50 in the shadow of the El Dorado County Veterans Memorial at the Placerville government center. Village Life photo by Shelly Thorene

The Friends of the Veterans felt overwhelming compelled to follow through on this vision to strategically place this signage at the entrance to the El Dorado Veteran’s Monument and are grateful that it has finally come to fruition.

The El Dorado Community Foundation served as the fiscal agent for the Placerville Friends of the Veterans’ Monument efforts to ensure this lasting memorial to Staff Sgt. Sky Mote. Gifts sent to the Welcome Home Fund at the El Dorado Community Foundation were used to pay the costs of this signage, but the efforts of many went into making this vision a reality. Guidelines of Caltrans for highway signage requires a resolution by the California State Area Representative be obtained; Representative Frank Bigelow supplied that resolution.

Many other individuals and organizations came into play as well and the Friends would like to publicly thank the following contributors to this process: California Transportation Commission, California Veterans Commission, California Highway Patrol’s Placerville office, Placerville Police Department, El Dorado County fire chiefs, Freda B. Runyon Foundation, Supervisor Brian Veerkamp, Vern Pierson for District Attorney Fund and all individuals who generously contributed to the Welcome Home Fund at the El Dorado Community Foundation

In a recent correspondence to the Placerville Friends of the Veterans Monument, Sky Mote’s father Russ Mote, wrote: “Thank you to all involved for this blessing. Sky is smiling and thanking this wonderful community that was so much a part of his life.”